Due to technical difficulties our site is not functioning  properly anymore. For information about roskot, les  ateliers claus' latest project, please visit: www.roskot.be

It's now less than a month until Supersonic 2022; Noel Gardner, our punk, hardcore & new weird Britain correspondent, rounds up the ten new or newish acts he's most keen about watching

The opportunity to see free improvising bassist Farida Amadou deliver a solo performance is a rare one – at least in the context of her previous decade of musical creation, which has been predominantly a vehicle for collaboration. And some heavyweight heads in that history, too, the Brussels musician sparring live with Linda Sharrock, Ken Vandermark, Thurston Moore and (most recently) Peter Brötzmann – but a renewed focus on generating sound by herself has yielded some sterling results.

00:29:10:02, an hour of one-take performances released on her own 19 Mars label, finds Amadou tuning way down at points, other times getting a tickly, quasi-rhythmic skitter from her four given strings (she is also credited with playing “objects” on this one, and it does sound like there’s a prepared element to parts of what we hear). Rewards concentrated listening, certainly, although in a live context I’d anticipate the frying amp buzz to add some extra whack. Without a concrete notion of what this performance might entail, it’s worth flagging up Amadou’s desire to incorporate blues and hip hop elements into her practice, likewise her (sadly, seemingly) brief tenure in excitable Belgian noise rockers Cocaine Piss a few years back. I don’t imagine her set will much resemble them, but it reflects a willingness and ability to rock out. 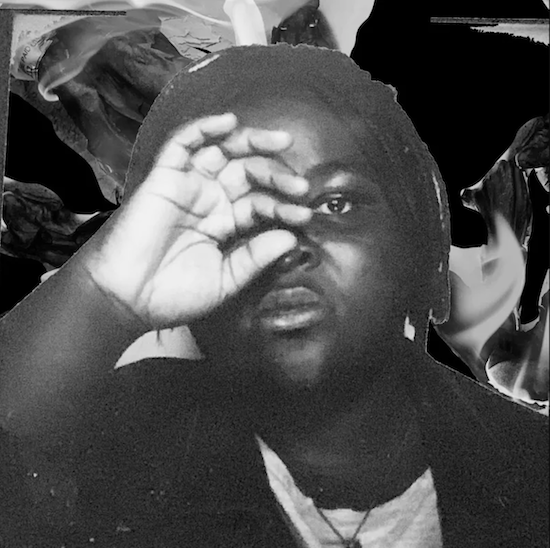 Now two decades old, Supersonic Festival is back once again with the cream of international extreme music. Running from 8 to 10 July in Birmingham, the headline acts include The Bug, Jerusalem In My Heart, Föllakzoid, Thou and BIG|BRAVE but as is customary, the focus is also on new, or relatively new talent as well.

More information can be found and tickets bought here.

A film by Duncan Ward and Gabriella Cardazzo, Imaginary Landscapes is the ideal and most direct path for gaining insight into Brian Eno's mental, musical world. The filmmakers intercut Eno interviews and conversations with atmospheric, moving landscape shots, both urban and rural. Coupling Eno's music with the visuals, Ward and Cardazzo have, in essence, realized one of Eno's own goals: to generate in listeners an imaginary landscape -- a place, specific or vague, where he wants his music to take them. The film moves viewers through mood-evoking atmospheres as if they are passengers on a quiet, smooth-running train. Eno's music serves as the perfect soundtrack for the documentary about its creator.

how to apply and more info here