A few weeks ago a website announced the death of Takashi Mizutani, the figurehead of cult Japanese band Les Rallizes Dénudés. The site was fairly new, and bore the URL lesrallizesdenudes-official.com. It announced that Mizutani had passed away almost two years ago in 2019 but also carried a statement announcing the establishment of a company called ‘The Last One Musique’ that included former band members, and which denounced all LRD releases except the Rivista albums. The name connected to the site's registration was Makoto Kubota, a musician and producer who played in Rallizes in the late 60s/ early 70s. We got in touch to ask Kubota about the site and the organisation's plans; to also ask what this activity meant, not just for the future of this most bootlegged of bands, but also for the rock & roll mythology surrounding its leader.

While Kubota has spent his life playing music, making records and producing, half a century ago his mind was opened to rock & roll through Mizutani. His first experiences in bands were in the 1960s playing bossa nova. Then in 1969 he met Takashi Mizutani and joined his group Les Rallizes Dénudés. He played with the group from 1969 until roughly 1973, with two interruptions. The first was in 1970, when he went to America to immerse himself in the rock music he had fallen in love with (he saw The Grateful Dead at a Black Panthers rally, and The Band at the Last Waltz, among many, many other shows). The second was a couple of months after his return, when he was arrested for growing and giving away marijuana.

While still in Rallizes he began recording solo and formed his own band, Sunset Gang, with whom he released a number of records and toured internationally, opening for Eric Clapton's 1975 Japan tour. They later became Sunsetz and opened for INXS among others. Kubota stopped touring and moved full time into producing in the 1990s, and since then has worked on a large variety of projects, including curating compilations and co-producing a documentary on the disappearing traditional music of the Miyako Islands, called Sketches Of Myahk.

In the half century since their inception, Rallizes have become a legend of the underground, one about whom there are few hard facts but many rumours, especially for non-Japanese speakers. They formed in 1967 at Doshisha University in Kyoto and played heavy, hypnotic rock music typified by use of feedback and folk arrangements. Little is known about Mizutani, and tracing the history of the band's various members can also be difficult, although one of the founders is known to have been a perpetrator of the Yodogō hijacking incident. In 1970 Moriaki Wakabayashi, Kubota's predecessor on bass for Rallizes, assisted in the hijacking of Japanese Airlines Flight 351, an act of terrorism orchestrated by hardline communist faction, the Japanese Red Army. Armed with samurai swords and pipe bombs the gang of nine commandeered the passenger jet in order to fly to Cuba and diverted it to North Korea where they were offered asylum. It is where Wakabayashi lives to this day. 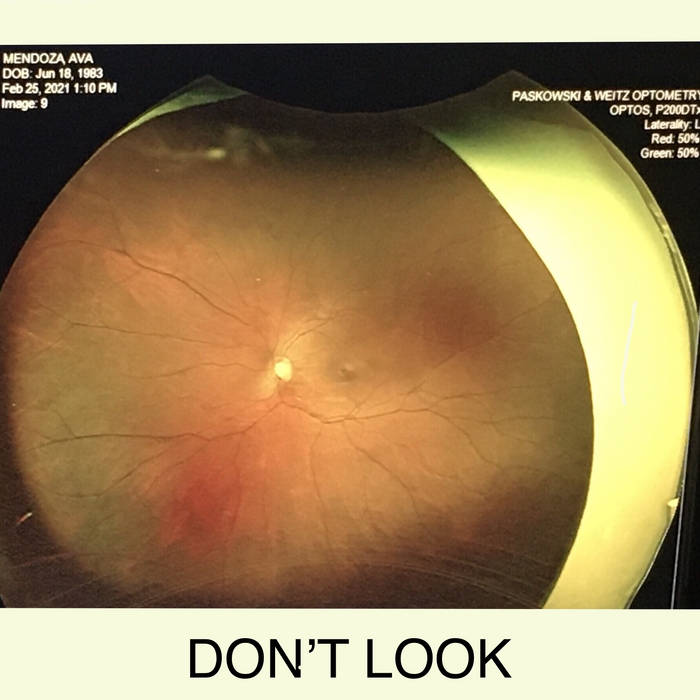 just to be 100% clear: the concert of L’OCELLE MARE tonight got cancelled (because of health issues) . There wil be a new date spring 22.

Ian Svenonius has indefatigably devoted his professional life to building an extensive and formidable body of work that feels as vibrant and urgent as ever in 2019. Known internationally via bands The Nation of Ulysses, The Make-Up, Chain and the Gang, and Weird War among others, he has also authored three books and numerous articles and essays while somehow still finding the time and inspiration to work as an actor, TV host, and DJ. And diverse as his work may be, the core concerns of communication, immediacy, and truthful artistic expression run throughout, regardless of the medium or moniker associated with any given Ian Svenonius project.

As gracious as he is prolific, Ian kindly whiled away an evening with Weirdo Music Forever recently, discussing new recordings and touring for his project Escape-ism, past work, contemporary online culture, and more. We are also delighted to present a new fantastic photo set of Ian and Alexandra Cabral by one of our favorite photographers, Miriam Marlene.

Bobby Weirdo: I wanted to ask about Washington D.C., which has music traditions that are very different from each other. It feels like mainstream music media has never given much attention to that city, and I’m curious about the music that has come out of there and how it might have informed what you do.

Ian Svenonius: It’s always been real backwater, and that used to be kind of a cool thing. A lot of people have come out of there or lived there. Bo Diddley lived there most of his career. He had a studio there, cut a lot of records there, and he scouted soul bands there [like] The Four Jewels or the Jewels and Billy Stewart. Link Wray lived there and had a record label. Bunker Hill, Gil Scott-Heron, Eddie Floyd, and Eddie Hazel lived there. Marvin Gaye is from there, Van McCoy who wrote “The Hustle”…

Ian will be playing with his partner Alexandra Cabral on 15th November as an opening act for the Thurston Moore Group. Read the whole interview HERE